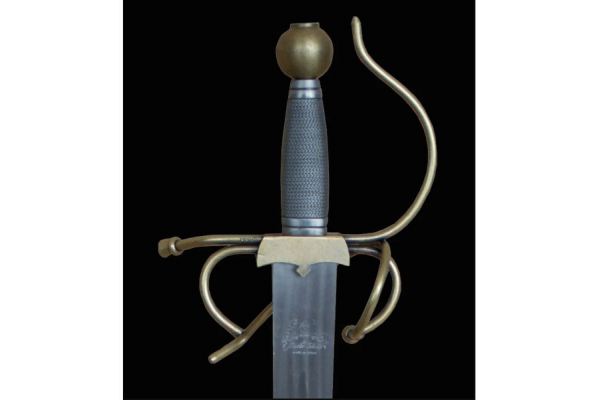 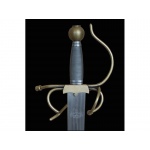 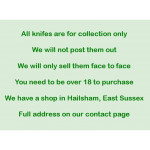 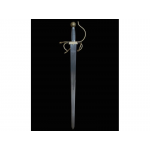 Colada is one of the two best-known swords, along with Tizona, of El Cid Campeador. Won in combat from the Count of Barcelona, the sword was presented (along with Tizona) to his sons in law. According to the heroic verses of the Cantar de Mío Cid, after his sons-in-law beat his daughters and then abandoned them on the side of the road, El Cid asked for his gifts to be returned. Afterward, he bestowed the sword upon one of his knights, Martín Antolínez.

Though its authenticity is doubted, a blade named Colada and traditionally identified with that of El Cid, with the addition of a 16th-century hilt, is preserved in the Royal Palace of Madrid.

According to Sebastián de Covarrubias, Colada clearly means a sword made from "acero colado", a process of alloyed steel without impurities.

As with Tizona, Colada appears in the epic poem Cantar de mio Cid as a sword that frightens unworthy opponents if wielded by a brave warrior. El Cid gives the sword to Martín Antolínez as a present, and he uses it in the duel against the infante Diego González.

“Tizona” and “Colada” both swords belonged to the Castilian knight Rodrigo Diaz de Vivar, known as “EL CID CAMPEADOR” in the XI century.

Noble and soldier Castilian, which at the head of his own army managed to dominate practically all the East of the Iberian Peninsula at the end of the 11th century. He personified the knight's prototype with the maximum virtues, fort and loyalist, justly and bravely, prudently and moderately, fighting and educated, and faithful vassal of his King Alfonso VI, together with him they conquered Toledo, and subsequently he conquered the city and the Kingdom of Valencia to the Arabians.

Replica of the Colada Cid Sword.